When I first saw the three choices of word for the three things challenge I thought this would be a doddle for I am into the forties and how easy for the first word bomb. Immediately the image of Barnes Wallace and his amazing invention of the bouncing bomb which destroyed the German dams in World War Two.

Very briefly for those who don't know the bomb was spun backwards and dropped to skim across the surface of the water and sink when it hit the dam to explode rather as a depth charge and destroy the dam.

This was achieved very successfully by the men of 617 Squadron, known later as the Dam Busters although at considerable cost to planes and men.

Moving swiftly on again the second word triggered an image of General Montgomery who fought in the desert of North Africa and beat the German General Erwin Rommel. 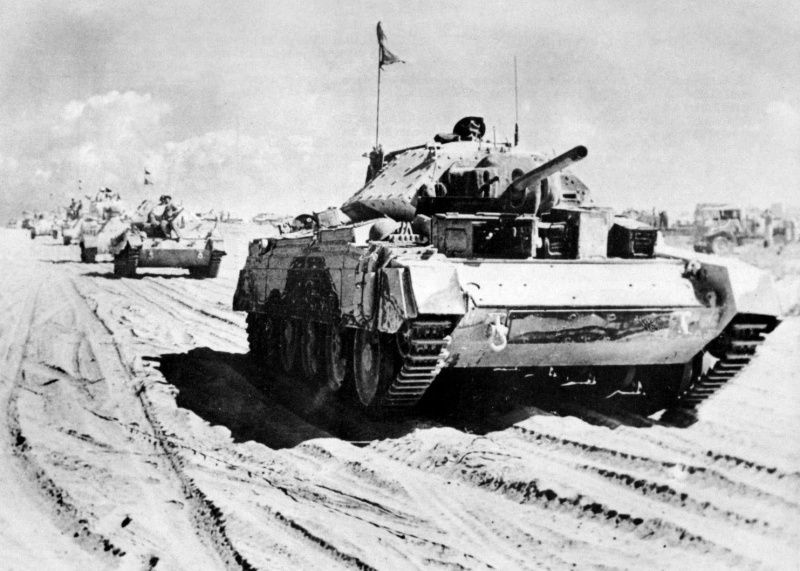 Finally when I first looked at the choice of words I was going to give this challenge a miss until, through the wonders of a Google search I came up with the rather splendid character Jasper Beardly who appears in the Simpsons cartoon.

Yet again through the wonders of the interweb, job done. You have to admit it's so much easier than the old days when this would have taken days of research in the local library.