When I saw today's choice of word for the One Word Challenge my first thought was of the rather ridiculous Mr Donald Trump and his ludicrous scheme to build a wall to keep the Mexicans out of America.

It put me in mind of the World War Two story of the prison of war escape known as "The Great Escape" where the captive soldiers dug three tunnels, Tom, Dick and Harry to escape under the wire fence. 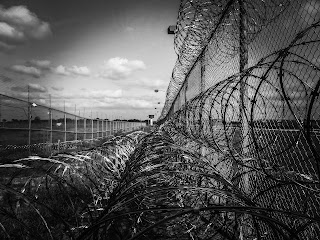 I may be wrong but I rather imagine that should the wall be built that the Mexicans and whoever is helping to traffic them will have sufficient imagination to either tunnel under or climb over whatever barrier is erected rather like the people of East Berlin when the Berlin Wall was first erected.

My next thought was of The Great Wall of China, allegedly the only man made structure which can be seen from space. 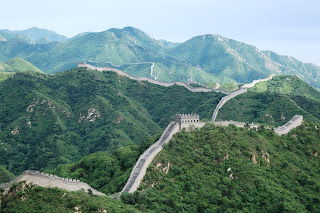 Moving on and you may be following my train of thought, I came up with Pink Floyd and "Another brick in the wall," the lyrics of which are; 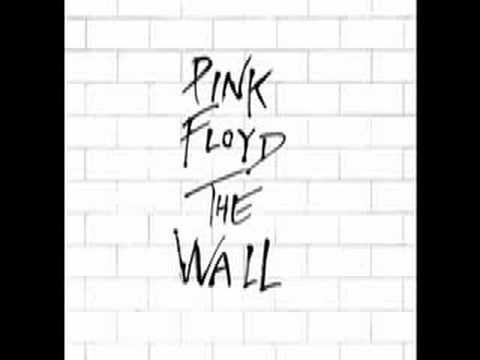 Well I'm not at all sure we should be encouraging children to think
they need no education!

As they used to say on the news, "and finally." The splendid song "So Strong" by Labi Siffre which I think qualifies to be included in this post even though it mentions wall in the plural.