This week I did a ten minute presentation at the Bishop Stortford POP Connect meeting, here is the script which you may find amusing, I hope so. 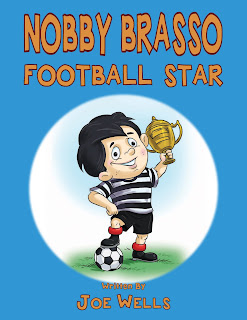 The second Nobby book, Nobby Brasso and the big bash birthday will soon be available for the children who enjoyed the first story.
As you can tell, I had a fairly old fashioned education and this is reflected in the books which all have lessons about morals, ethics and aspirations and rewards hidden in the stories.
They say the best way to write anything is from truth, which leads me to Oliver the cat who went to the top of the world. The opening of the story concerns a friend giving a kitten called Oliver as a Christmas present and is based on the kitten given to me one year by my friend Collette. In the story Oliver goes to the top of Mount Everest and saves the lives of his companions on the way and is rewarded with a medal from The Queen on their return. 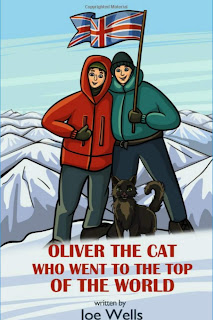 Once again Samantha’s fantastic space journey has elements of achievement and reward when Samantha goes into space and saves the life of one of the other astronauts, this time receiving a medal from President Obama. All of the books have black characters so hopefully can appeal to a wide audience. 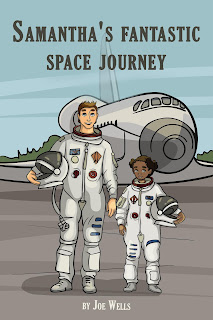 Finally, The Cows Yacht Race is the amusing story of a group of cows who learn to sail and take part in The Cowes Yacht Race. 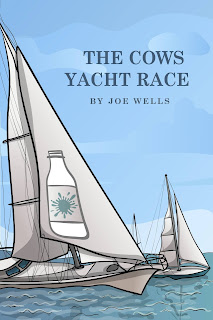 Coming soon, The Animal Olympics is jam packed with morals and tells of Mole who won the 100 meters proving even with poor eyesight he could beat far superior animals.
Also coming soon is Norman the pirate who didn’t want to be a pirate but would rather be a florist like his friend Dorothy, with gags yet again to keep the adults amused, all of the books are available on Amazon.
Lastly, I write two sometimes serious, but mostly amusing blogs. The Diary of a Country Bumpkin, is one and the other is Joe Wells, of whom it has been said.


You can find links to all the books, plays and blogs on my website https://lordjoewells.com